How Dirty is the London Tube?

How Dirty is the London Tube?

Use of public transport

Millions of passenger’s use the Transport for London and around 4 million use London Underground each day. With all the volume of people, it’s no surprise that the Tube has its significant share of filth and germs.

It may shock you, though, just how grubby this complex area network of tunnels can become. What’s generating the largest biohazards on the Underground is probably not what you expect, though. Here is how dirty the Underground really is and how our team can help you keep the germs at bay.

Did you know: The entire London Underground system is roughly 250 miles long, consisting of more than 4000 trains, and linking 260 plus train stations. But just about 45 percent of those miles are located in the Underground. 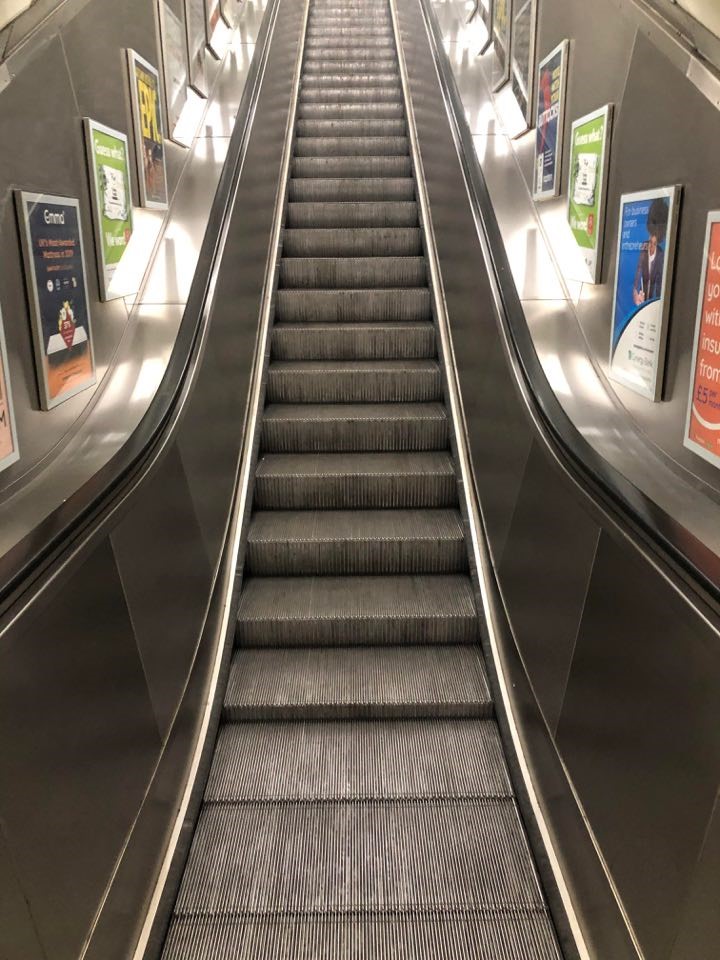 Capital underground train network, is one of the top businesses in the world. Regularly updated, run by professional management, new fleet,  well connected, and appreciated by millions of travellers each year. But, be prepared to read that it is also topping the worst records in the entire world when it comes to the toxic air pollution. An UK newspaper statistically concluded and shed some light that in 2019 that pollution in the Tube Network was 15 times higher than found at London’s streets. That was worse than other tube networks in different parts of the world. Again the media has reported that commuters will fight the heaviest air pollution on the numerous lines like Victoria line, Northern line and Central line. For that reason if you are pulled back from the luck of clean air or the air quality affect you in any way, you might think to use an alternative form of transport or just to reroute your journeys.

Filthiest Form of Transportation in the Capital.

You cannot expect any of the public transportation to be in neat clean condition. You cannot be certainly sure that fellow passengers will be committed to use hand gel on every journey.  Tube public transport is thought to be one of the worst. An independent study conducted by London Metropolitan University captured swabs from bus seats, train seats, escalators handrails, platform seats, and different parts of walls on all of London’s public transport system. Those contained the tube, buses, and taxis. Final results were astonishing and researchers have found that London Underground was the filthiest, with almost 90 strains of germs found on the swabs. Wow, that was double the number found on other forms of transportation in the capital. 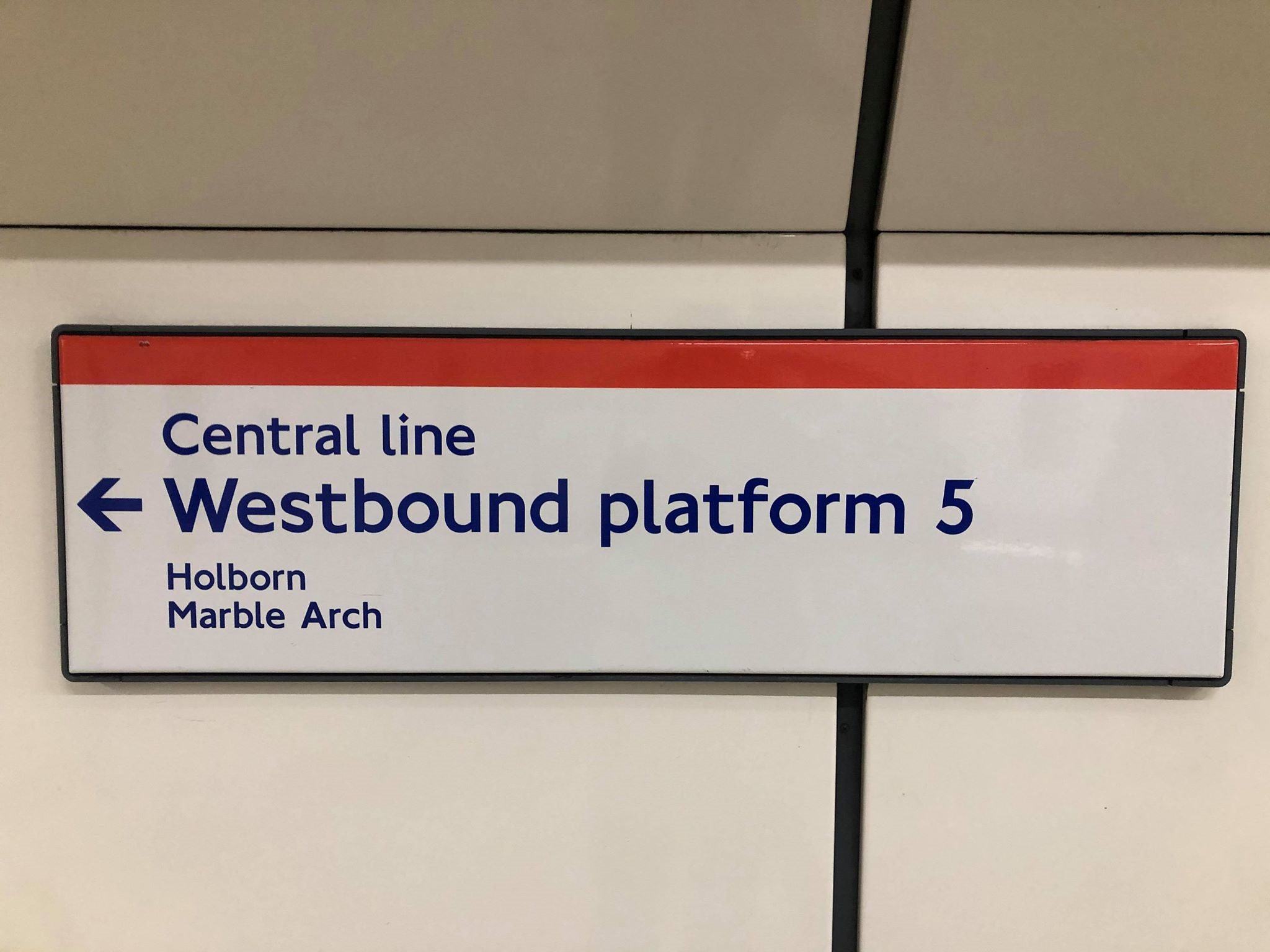 Most polluted is Central Line, research found out that the air quality in its carriages are 8 times higher than recommended air pollution levels from the World Health Organisation. Swabs taken in Victoria Line have  found that over 20 different bacteria species live on the train seats plus four other types of bacteria superbugs liable for illnesses such as chest and urinary tract infections.

Did you know: The Underground is only one of few special nicknames. Others are the Tube, the Metropolitan, or “Met.” London’s transport system has been named various things in the last 150 years. The Square Mile transport system’s most admired nickname, the “Tube”, originated from its early lines, the Central London Railroad.

Never Take a Seat on the Tube Ever Again.

Despite that LUL is preferable and fast form of transport for many people in London, empty seats are almost never on the table.

But do you really want to take a sit again. 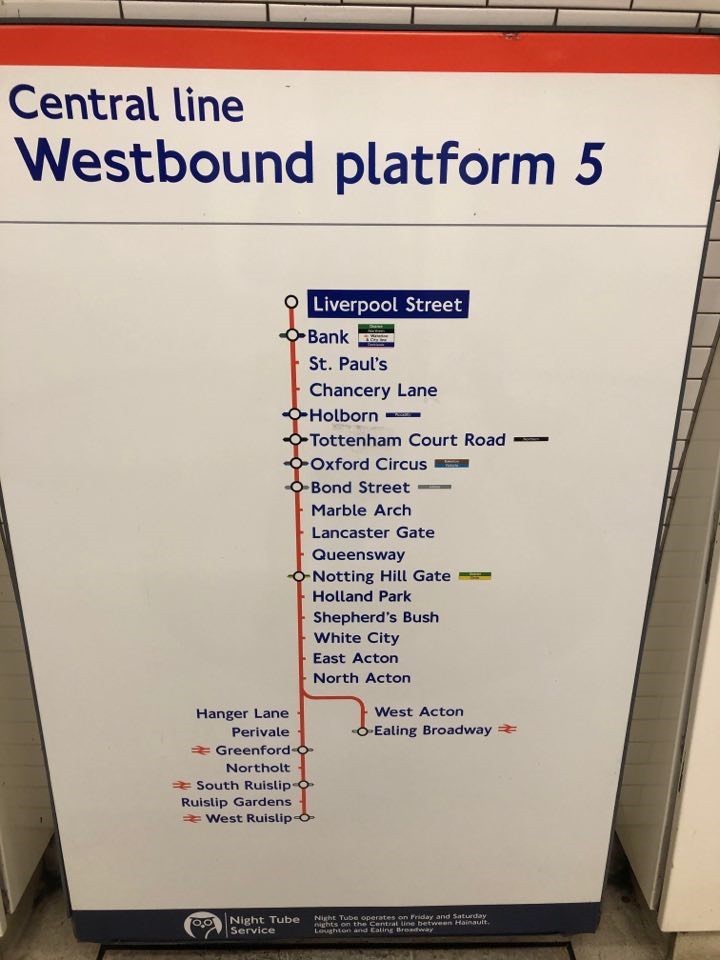 A shocking video released by Time Out London shows a forced rubber hammer to the carriage seats of trains on different Tube lines. When pounded, the seats set free an indistinct mass of dust build from filth, dust and dead skin cells. Like a horror movie it showed and proved the Piccadilly line seating are some of the worst. Study has found out that trains fleet date back from 1975.

For that reason there is an increased probability that some of your office employees take the tube on daily basis. That means they are fetching all that dirt, dust, and bacteria into your office  environment. But here we are, and leave this to the professionals. Rest assured that with our commercial office cleaning services we definitely will assist and get rid of traces transported from London Underground and leave your space looking, welcoming, fresh, and smelling fresh and clean. Get in touch with us for a free cleaning quote today.

Did you know: The deepest tube station is called Hampstead on the Northern line, which runs down and reaches out 58.5 metres. In Central London the tube station extending far down is also on the Northern line. It is the Docklands Light Railway concourse at Bank Station, which reaches out 41.4 metres below the street level.
By Canary Wharf Cleaanrs|August 5th, 2020|Cleaning services|